We just raised $20 million. Let me explain why: 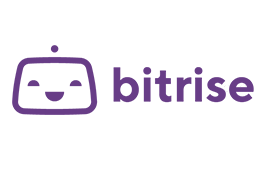 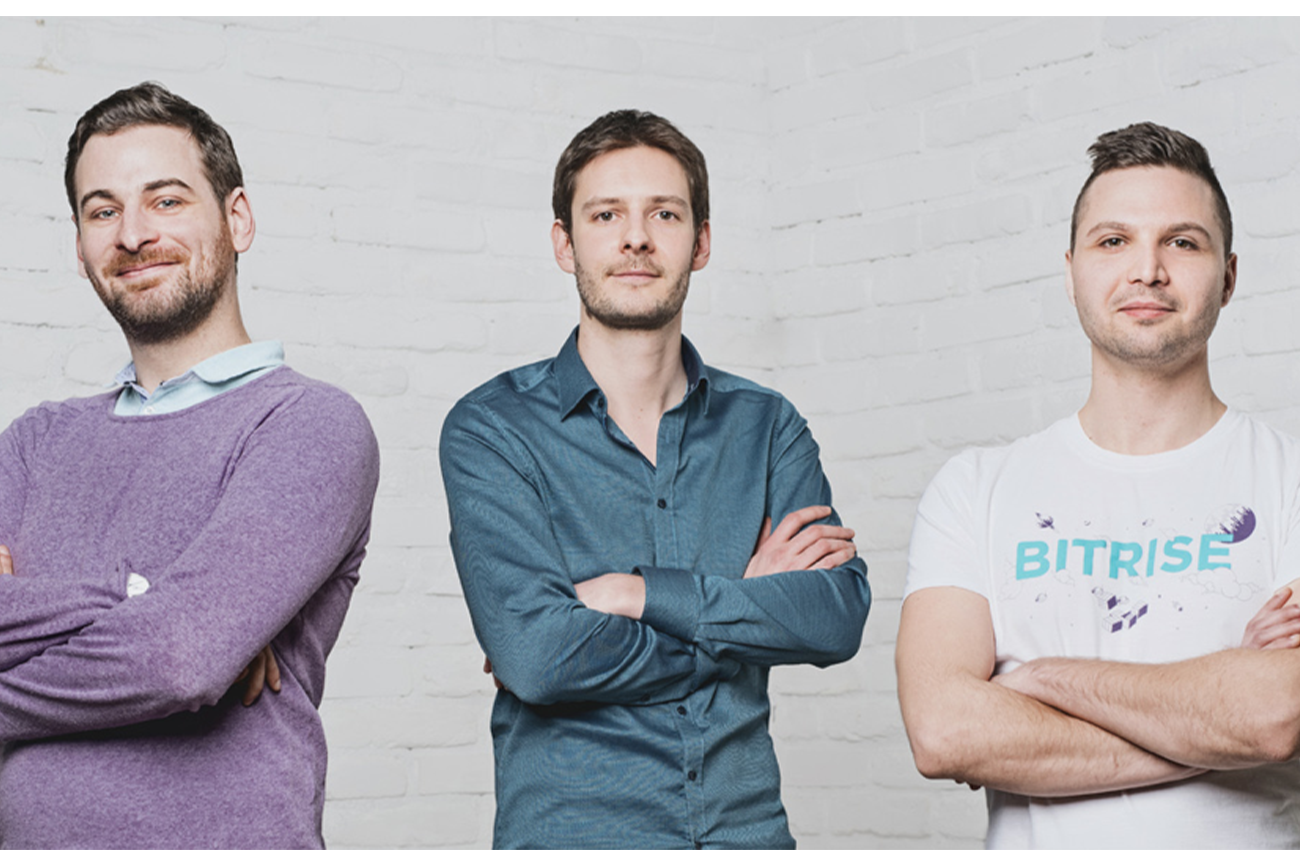 Bitrise develops continuous integration and delivery solutions for mobile platforms. It supports a wide range of platforms and frameworks, including iOS, macOS, Andorid, Xamarin, Iconic, Cordova, React Native and Flutter, with customizable block-based workflows that can be rebuilt, reconfigured, specified for repeat stages, and connected together on the fly. A smart cache configures caching at setup for all dependencies, and every build runs in its own virtual machine that discards data at the end of the build.

Bitrise integrates with GitHub, GitLab, and BitBucket for end-to-end integration testing, feature merging, and deployment and offers trigger functionality that optionally builds for push, pull requests, tag events, and more. Moreover, it boasts over 180 integrations with tools like Jira and Slack and platform-specific features like autonomous code signing for iOS, compatibility with Firebase Test Lab for Android, and automatic deployment to third-party services like HockeyApp and TestFairy and stores like Google Play and iTunes connect.

According to Barnabas Birmarcher, co-founder and CEO, the end goal is to develop a full and entirely end-to-end mobile DevOps Suite. Thanks to a project scanner that automatically detects platform, dependencies, and configuration and creates a build, test, and deployment environment, it currently takes the average customer less than 60 seconds to add a cross-platform app to Bitrise.

Barnabas Birmacher, CEO: Barnabas, prior to founding Bitrise, held the position of CEO at Bitfall Ltd. in Hungary, a software development company focusing on mobile app development for the iOS, Android and Windows Phone plaftorms. In 2019, he graduated from the Y Combinator Growth Program.

Viktor Benei, CTO: Like Barnabas, Vikto also worked at Bitfall Ltd, having co-founded the company and working as its CTO. Prior to this, he worked as an iOS Programmer at Canecom and a 3D Programmer at both DesignSoft from 2008-2011, and MoonlightStudio from 2007-2008. He graduated from the Budapest University of Technology and Economics with an MSc in IT, and also worked with Y Combinator.

Daniel Balla, CPO: For 5 years, Daniel acted as the CCO of Bitrise, before becoming the CPO in 2017. He obtained a Bachelor's degree in Graphic Design from the Moholy-Nagy University of Art and Design in 2014 and is currently undorgoing education with Y Combinator.