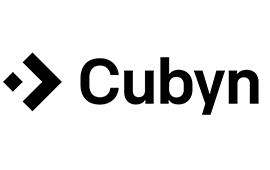 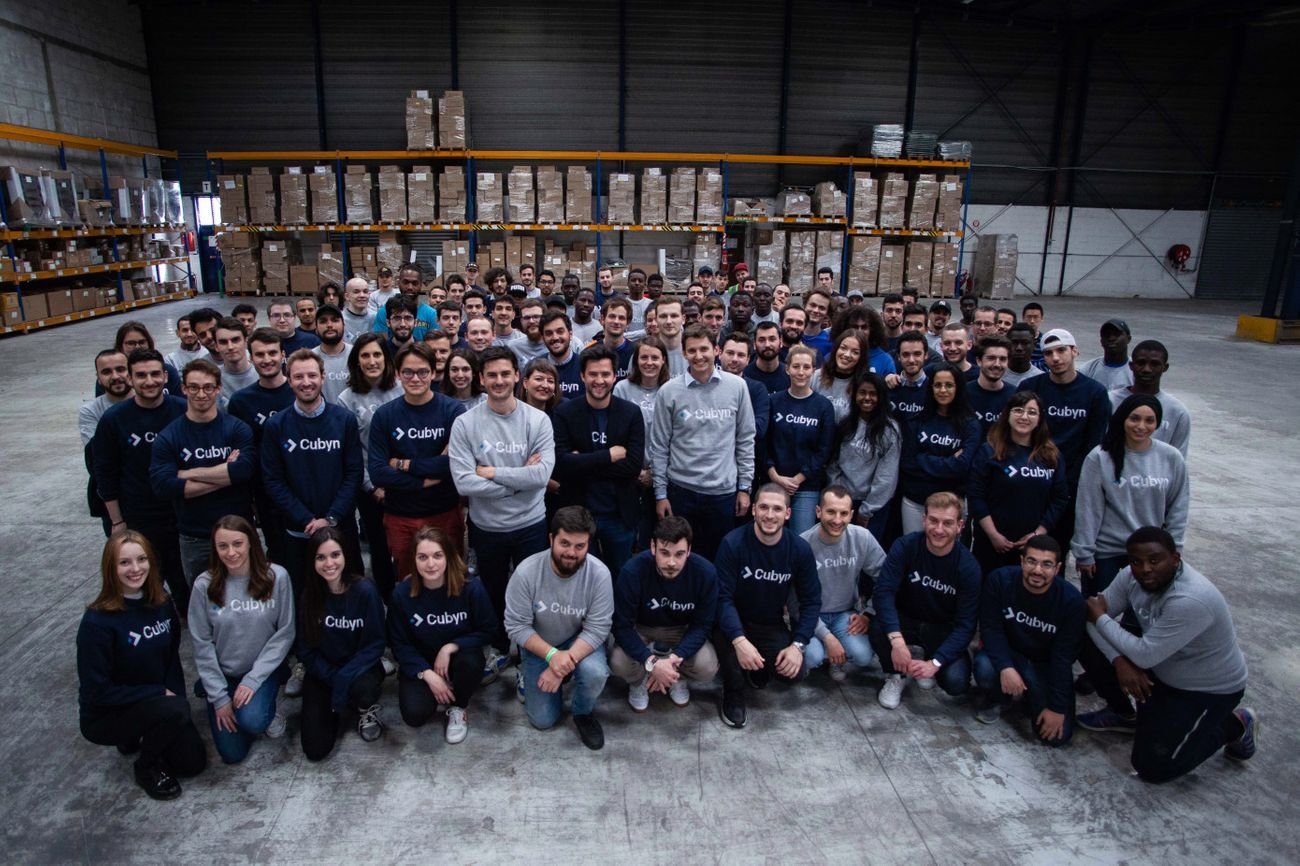 Cubyn entered the complex logistics industry in 2015 with an initial solution focusing on e-merchants willing to outsource their logistics while keeping their inventory. In four years and over 2 million shipments later, the company has built the best proprietary technology to streamline the logistics process for merchants, and to operate a fully integrated fulfillment solution at a fraction of the industry standard cost. Cubyn is now the uncontested market leader and has partnered with leading refurbishment e-commerce platform Backmarket.

Cubyn’s new fulfillment offer enables merchants to integrate their e-commerce inventory in 1-click and to start scaling their sales without worrying about logistics, all while monitoring the process from one simple interface. When an online order is placed, it is automatically exported and processed from a Cubyn warehouse. Parcels are then injected directly into the best carrier’s network to cut transit time and improve delivery quality. Cubyn leverages shipping data from millions of parcels to improve the customer satisfaction for merchants and marketplaces alike.

Adrien Fernandez Baca is Founder and CEO of Cubyn. He is a graduate of HEC. Adrien used his transition to logistics while working at Jumia, the Egyptian subsidiary of Rocket Internet, to think about how he could transform first kilometer logistical problems. He followed intensive code training in Silicon Valley where he came across the new technologies that would allow him to lay the first foundations of his entrepreneurial ambition, and later create Cubyn in 2014.