https://www.laviefoods.com/ The next generation of plant-based meat 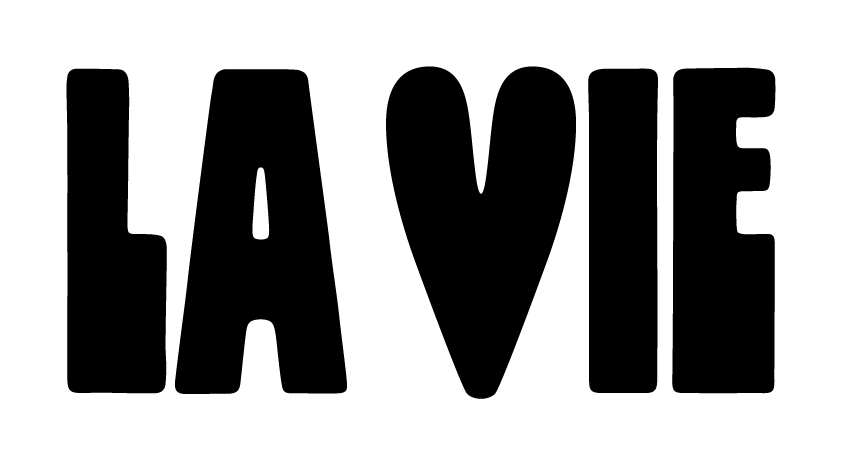 La Vie is on a mission to help people evolve from animal meat to plant-based alternatives, all while keeping a big happy smile on their faces, and counter-acting the environmental impact of producing meat.

Their patented vegan fat recipe is the result of three year of research and development, in which time they tested over 5,000 recipes. The final product is a completely plant-based product that melts, caramelizes and tastes just like that all-pleasurable part of the meat eating experience: real animal fat. In fact, according to La Vie, in a blind taste test, 92% of people preferred La Vie bacon to the real thing!

In October 2021 the company officially launched their lardons and bacon for distribution in Carrefour stores, and now also boast partnerships with Burger King France, Pokawa restaurants and vegan fast-food chain Furhaa. In January 2022, La Vie announced the closing of their €25M in Series A funding round, with an aim to be sold in 100% of all French retail chains by 2022.

La Vie was founded under the name 77 Foods by Nicolas Schweitzer, Vincent Poulichet and Kelly Floch in 2019. It rebranded as La Vie in October 2021.

Nicolas Schweitzer is Co-Founder and CEO. His varied career has exposed him to many different markets worldwide, notably in Africa and South-East Asia. While working for TagPay, he was sales manager for African and Asian institutions principally. He went on to found Inclusion, a company that distributes Fintech products and services across South-East Asia, and was aquired by Oradian in 2016. He holds a Bachelor of Business Administration from HEC Montreal and a Master’s in International Affairs from Sciences Po.

Vincent Poulichet is CTO and Co-Founder. Vincent holds a Master’s in Physics, having studied for one year at Umeå University, and another at Université Côte d'Azur. He gained his PhD in Chemical Engineering/Physics from Imperial College London in 2016. Vincent has an impressive background in postdoctoral research, having held posts at Université Nice Sophia Antipolis, Trinity College Dublin, UNSW Australia, and École Normale Supérieure.