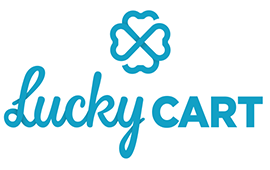 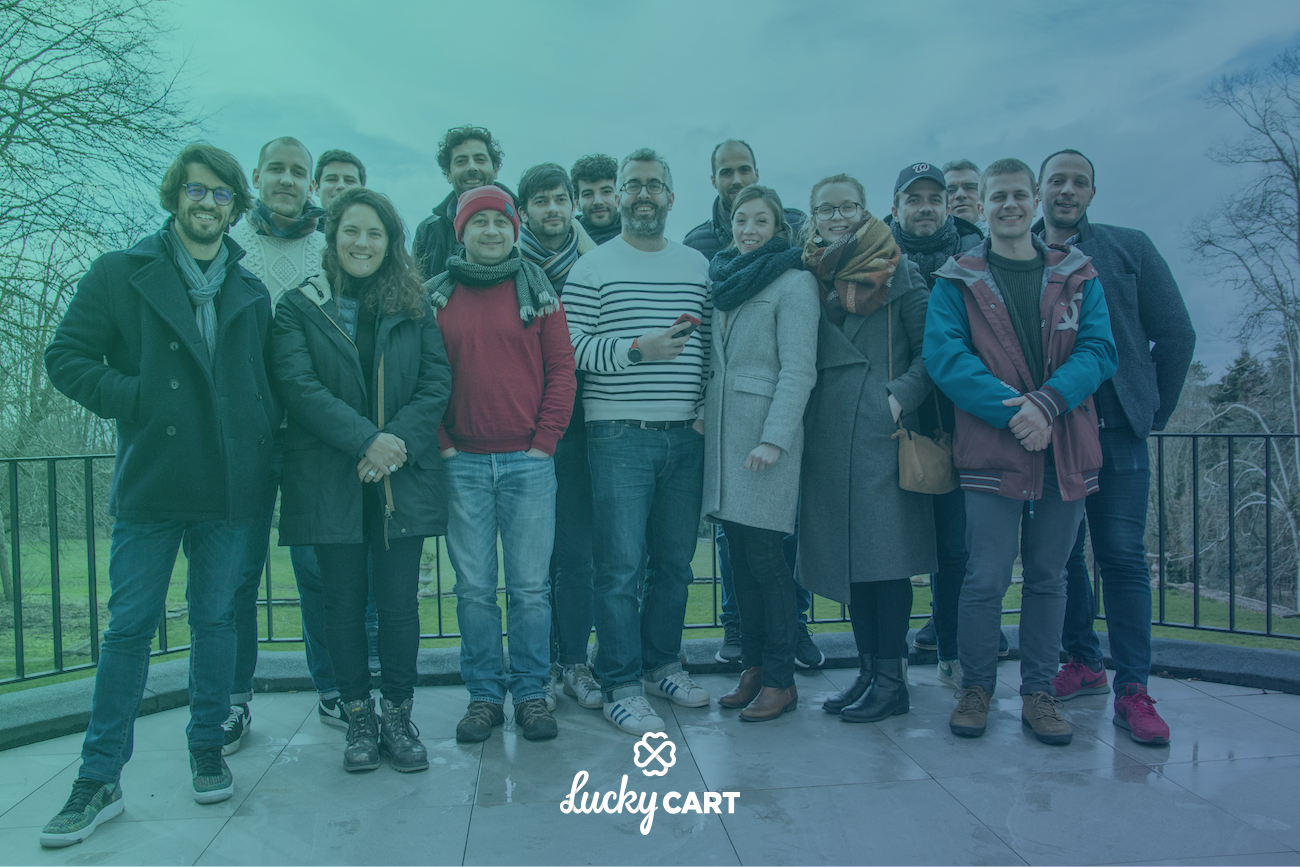 Founded in 2011, and operating in the United Kingdom, Germany, France, Austria, the Netherlands and Belgium on behalf of more than 150 customers including Feelunique, Cdiscount, Intermarché, The Body Shop, Franprix, La Redoute and Best Western, Lucky Cart has developed a SaaS platform based on artificial intelligence, which enables retailers and suppliers to optimize the performance of their promotional investments by personalizing the promotions sent to their customers. Their mission is to deliver the best performance for your promotional campaigns.

“Distributors and manufacturers devote more than 10 billion euros each year to promotion in France, but do not have the tools to improve the performance of their investments or measure the results. The result ? 61% of promotions are at a loss,” says Romain Charles, CEO of Lucky Cart. "For image and traffic, promotions are essential. Even they are done at a loss, it is a necessary evil. Today, promotion is almost the first media vector for a brand,” he adds.

Romain Charles is CEO at Lucky Cart. He was previously Commercial Director for Maybelline Garnier at L’Oréal where he was in charge of negotiations and management of the sales force. Romain was a member of the Procter & Gamble board for France and Benelux as director of the Fabric and Home Care department, where he managed the Trade Marketing, Finance and Logistics teams. Romain is a Skema Business School graduate.

Bouzhiane Taleb is COO and co-founder of Lucky Cart. After beginning his career at Renault, he joined Ernst & Young where he carried out numerous management and operational risk control missions. He then joined Rio Tinto where he audited the functional and operational activities with the aim of improving internal processes. Bouzhiane is a graduate of EDHEC business school in Lille.