http://www.manomano.fr ManoMano is the one stop shop for all things DIY & garden without having to move from your sofa. 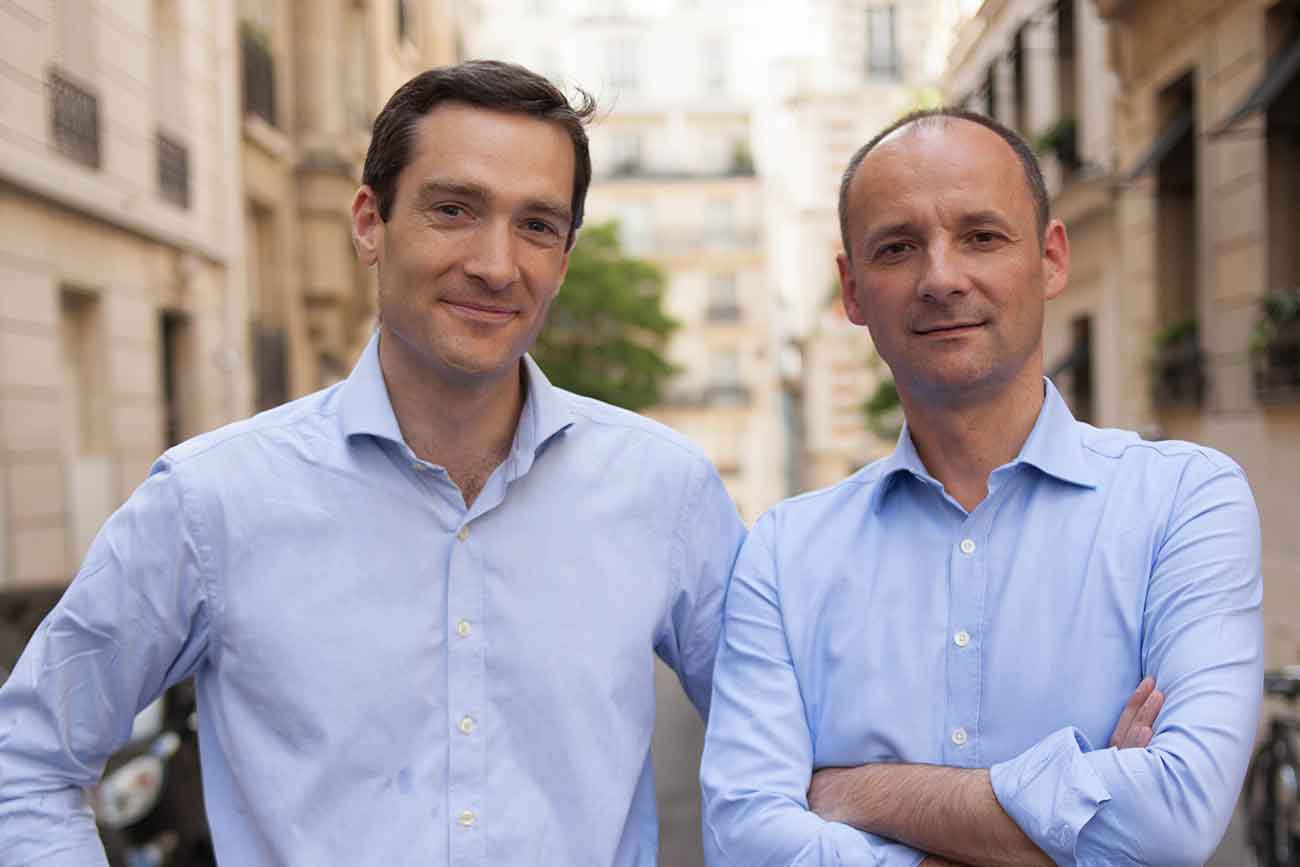 Launched in 2013 in France, ManoMano is now the European leader for Online DIY and Gardening products and services, since it is present in the UK, Germany, Belgium, Spain and Italy with over 200 employees to date. Thanks to its pure-player approach, ManoMano claims the largest DIY catalogue in the French market and highly attractive prices.

ManoMano acts as the middle man between customers and sellers, offering both buyers and sellers a quick and easy experience. The customer orders and pays securely on the site, leading to their order being sent to the seller, and the payment is blocked in an escrow account. The seller then prepares and dispatches the order. ManoMano ensures that they have a customer care team always available to make sure a high quality service is maintained across the board.

In September 2017, they announced a €60 Million fundraising round led by General Atlantic. This helped reinforce their European presence by developing brand awareness in the six existing countries. It also helped finance innovations for their end-customers and merchants. Read more about this milestone with the cross-interview we had with ManoMano's Co-Founders, Philippe de Chanville and Christian Raisson, and Philippe Collombel, the Partech investor in charge of this company.

In April 2019, they announced another €110 million raise. With this latest round, the scale-up aims to develop its offering for professionals and its seller experience as well as recruit high profile tech talents and continue its European conquest, especially in the UK market. We had another catch-up with ManoMano's Co-Founders after this announcement to ask them what happened over the last two years and how the relationship between the Co-Founders of the funded company and the investor has evolved. Read it here.

In January 2020, ManoMano completed a 125 million euro Series E fundraising. Led by Temasek, and contributed to by General Atlantic, Eurazeo, Piton Capital, Bpifrance and Kismet Holdings, this new fundraising round means that the total funds raised over the past six years have increased to 311 million euros. With these funds, ManoMano will continue the company's internal expansion and its tradition of customer-centric innovation with services such as Mano Fulfilment, and Manodvisors. This Series E fundraising round came after major success for the company in the previous year, with 2019 being a year of growth and milestones, with a first time excess of 600 million euros in sales in international markets, and a growth well in excess of 50%. ManoManoPro was also launched in March of the same year, an initiative that already contributes to 10% of sales in France. The funds raised will go to accelerate the companies growth, with the addition of 200 new recruits on top of the impressive staff number they have already achieved.

Philippe de Chanville and Christian Raisson are the two founders of ManoMano. They have built up a solid working relationship over the years and share the same vision and the same thirst for ambitious challenges.

Before co-founding the company, Philippe de Chanville was Investment Manager at Otium Capital, and before that, he worked in London as an Investment Executive at Caledonia Investments, and at BDO LLP. Philippe holds a Master's in Management from the EDHEC Business School, a post-grad diploma in accounting and finance from the London School of Economics and Political Science (LSE) and is a chartered accountant (ACCA).

Christian Raisson brought to the company 15 years of experience in founding and managing companies. He was previously CFO for the Smart&co Group (Smart Box), Managing Director at Gault Millaut and Le Guide Malin, and worked for Deloitte. He founded Planète Formation and co-founded Procredis Ltd. Christian holds a Master's in Management from the EDHEC Business School.