https://october.eu October is the #1 SME lending platform in continental Europe 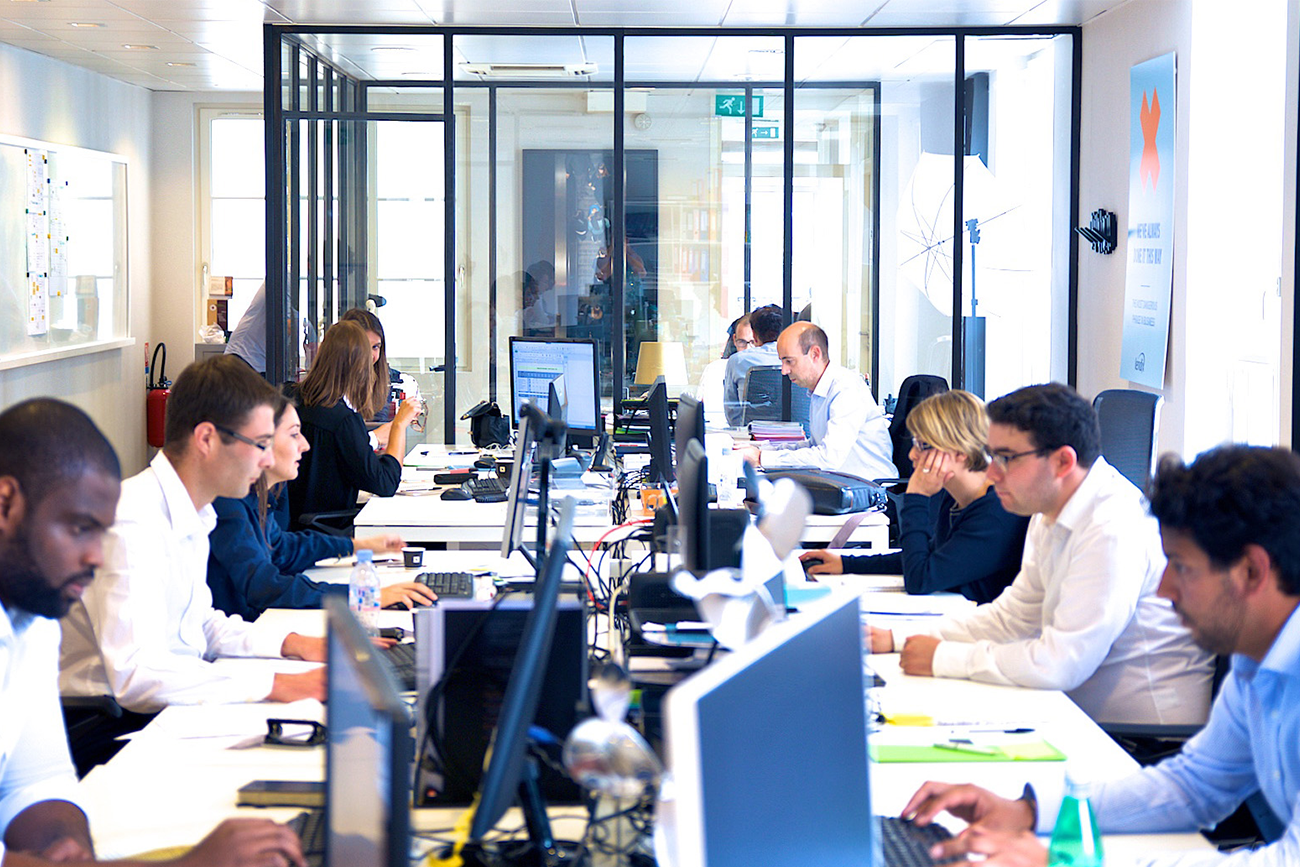 October is the #1 SME lending platform in France and continental Europe.
Their mission is to empower businesses to thrive by simplifying and democratizing their funding. October was born in France at the end of 2014, under the name Lendix, thanks to a new regulation opening up the banking monopoly.
Today, it operates as a pan-European lending platform with offices in France, Spain, Italy, the Netherlands, and Germany.

October enables SMEs to borrow directly from individual and institutional lenders without going through banks. Lenders invest their savings usefully and profitably to facilitate the funding of the real economy whilst businesses find new, simple and effective sources of finance in addition to banks.

With more than 23 million companies to date, representing more than 90 million jobs, SMEs are the heart of the European economy. Their mission is to support their growth by efficiently matching private and institutional lenders to their financing needs.

October believes in making their service 100% transparent, meaning both sides of the marketplace always have access to their selection criteria, their results, their financing processes and all of their statistics. Transparency is what makes the platform work in a fast, simple and responsible way.

In 2017, October was ranked in the KPMG and H2 Ventures Fintech100 for the second consecutive year. And in 2019, October was listed among the 40 high-potential French technology companies of the Next40.

Olivier Goy is the Founder and CEO of October. In 2000, Olivier Goy launched his first company, 123 Investment Managers (formerly 123Venture), a private equity fund dedicated to retail investors. Chairman and Chief Executive Officer of 123Investment Managers until September 2014, he is currently Chairman of the Supervisory Board. Prior to 123 Investment Managers, Olivier was an Associate at Partech! Olivier is a graduate of EM Strasbourg / HEC Montréal (Canada) and holder of the DECF.
Today, Olivier also serves as Vice President of the “France Fintech” association and is a regular guest speaker on SMEs financing and Fintech topics.

Patrick de Nonneville is Chief Operating Officer of October. He began his career at JPMorgan in Paris and London (1997-2003) as a “market-maker” on Treasuries, before joining Deutsche Bank (2003-2007) where he led the complex products trading activities and Inflation products. Patrick is a graduate of Ecole Polytechnique. As a Partner at Goldman Sachs in London (2007 to 2014), Patrick was co-head of the European rates business and member of the Global Operating Committee for Rates.