Robotic chefs are set to transform restaurant kitchens around the world 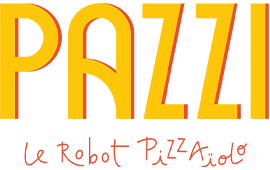 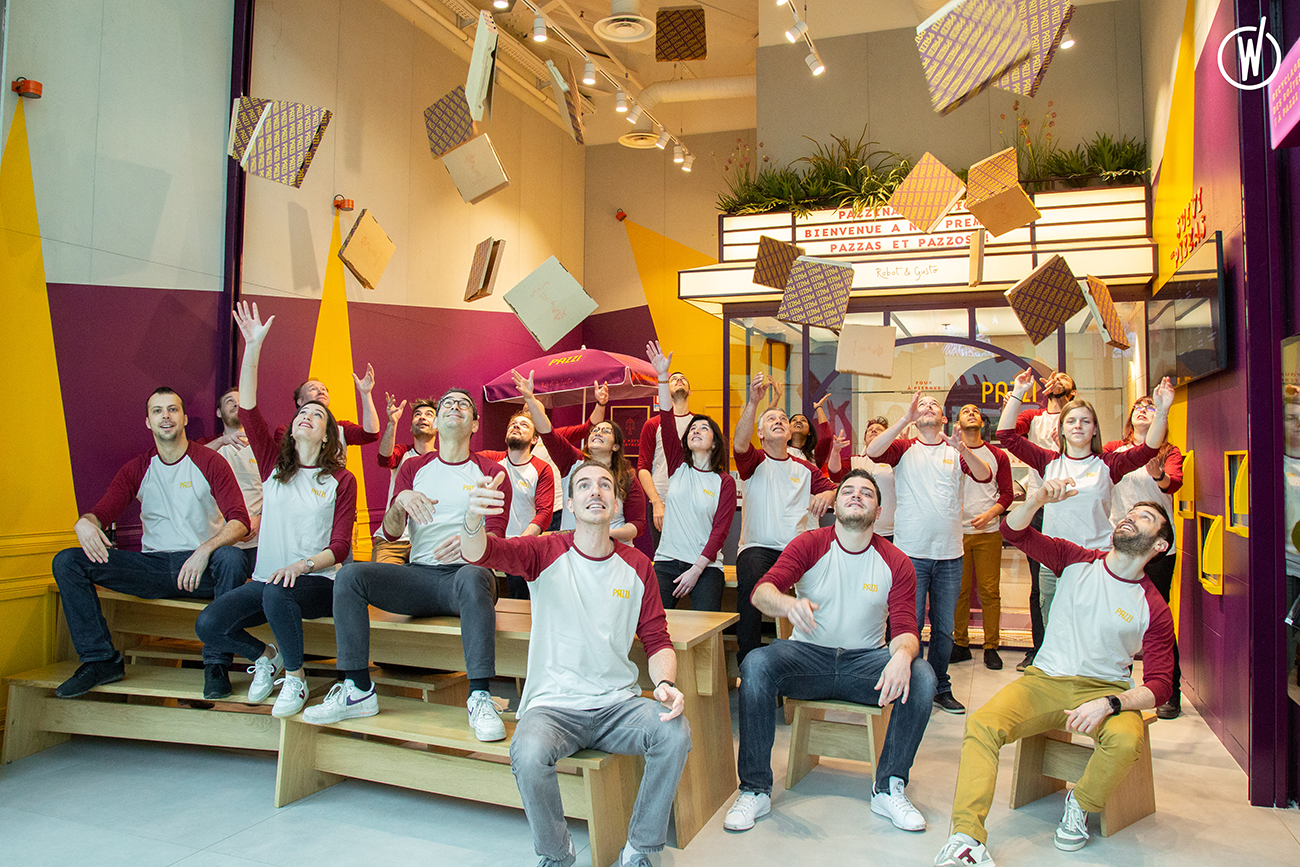 EKIM is shaking the fast food industry by developing Pazzi, the first fooding solution with pizzaïolo robots cooking in total autonomy before the customer's eyes, unlimited pizzas with the finest ingredients from Italy and France.
Pazzi was born from the imagination and patient R&D work (5 patents obtained) of two young French inventors, Sébastien Roverso and Cyrill Hamon, engineers passionate about robotics and electronics since childhood, who crossed paths with Philippe Goldman, former L'Oréal and now CEO.
The 30-person team has been working since 2017 with chef Thierry Graffagnino, 3-time world champion of pizza, who signed the dough and recipes for pizzas, but above all helped engineers to teach robots to replicate the movements of pizzaiolos, in order to make the robotic experience visible and unique.
The first fully robotic restaurant, serving fully customized pizzas in less than 5 minutes,
has opened in November 2019 in the mall of Val d’Europe near Paris.
You can see the robot in action here

Phillippe, the CEO, has over 20 years of experience working in B2C companies. Particularly in the beauty industry, having worked at L'Oréal for 11 years. He is an entrepreneur who has led multinational corporations with effectiveness in driving business by leading projects and people and by increasing turn over, market shares & profits.
Pazzi was founded by two young and ambitious entrepreneurs. Cyrill is the Co-Founder in charge of the robotics. Sébastien is Co-Founder that leads the hardware behind Pazzi.
< Back Home