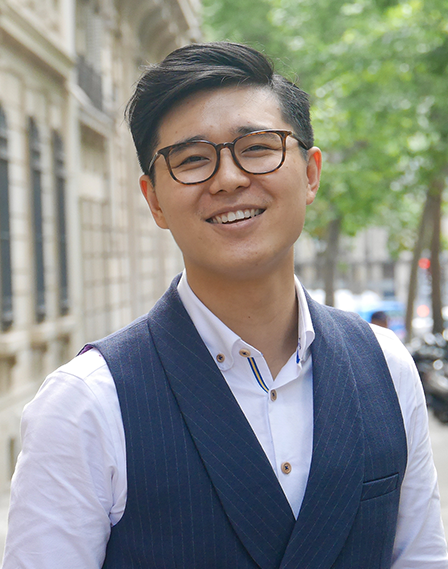 Leon joined Partech in June 2019 as Principal. Based out of Paris, he is focusing on venture equity investments, across Europe and beyond.

Prior to Partech, Leon was an initial member and Associate Vice President at ID Capital in Singapore. He spearheaded the firm’s end-to-end efforts in Greater China (China, Hong Kong, Taiwan), Japan, South Korea, Thailand and Singapore. He was instrumental and prolific in weaving partnerships with VCs, startup hubs and government agencies and establishing a presence for the firm in countries under his mandate. Leon was previously an early team member and Program Manager leading operational transformation and innovation projects for Google across 13 countries in APAC.
During his lifetime, Leon has had one foot on each side of the globe. If you asked Leon, ‘where did your love for entrepreneurship start’, he would tell you about growing up in the countryside of Shanghai area watching the Pudong Miracle unfold. From there he ventured to France to earn his Dipl-Ing from Mines ParisTech (Industrial Enginering), and to Singapore for his M.Eng degree. If that wasn’t enough international savoir-faire, he also found time to live in Tokyo somewhere in between, adding to his fluency in Mandarin, French, English and a ryōri level of conversational Japanese.
Fond of history and civilizations, Leon is an avid reader and the founder of Yidu Club, a vibrant youth community in Singapore with biweekly salons for themed discussions, debates and talk sessions. Leon is also a longtime meditation practitioner since 2004.