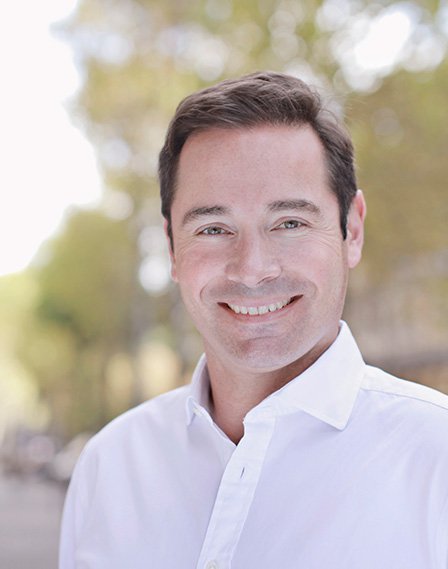 He launched and manages all of the Seed Investments activities, which have now become one of the largest in Europe with 275M€ under management, 120 portfolio companies spanning 4 continents and 22 countries and 2  new investments per month with a team of 10 investors.

His experience as a tech entrepreneur himself has inspired his passion to invest in innovating frontier technology from artificial intelligence, chips, to autonomous vehicles and virtual reality, as well as numerous investments in enterprise software, fintech, insurtech, healthtech, marketplaces and social networks. Some examples of his successful investments are AlephD (acquired by AOL), Alkemics (acquired by Salsify Inc.), Drover (acquired by Cazoo), Foxintelligence (acquired by Nielsen), MesDocteurs (acquired by VYV), PriceMatch (acquired by Booking.com), Streamroot (acquired by CenturyLink), Sketchfab (acquired by EPIC), TVShow Time (acquired by Whipclip).

Romain most recently served as Vice President, Strategy and M&A at Dassault Systèmes, the 2nd largest software company in Europe. Romain holds a MS in Engineering from Ecole Polytechnique (Paris) and a MS in Aerospace Engineering from SupAero (Toulouse).

Romain has competed in the National Downhill Skiing selections and is still an active skier on and off piste. He is happily married and a proud father of 3 teens, is an avid listener and curator of Electro Music, and trains every Saturday with a professional Boxing coach.