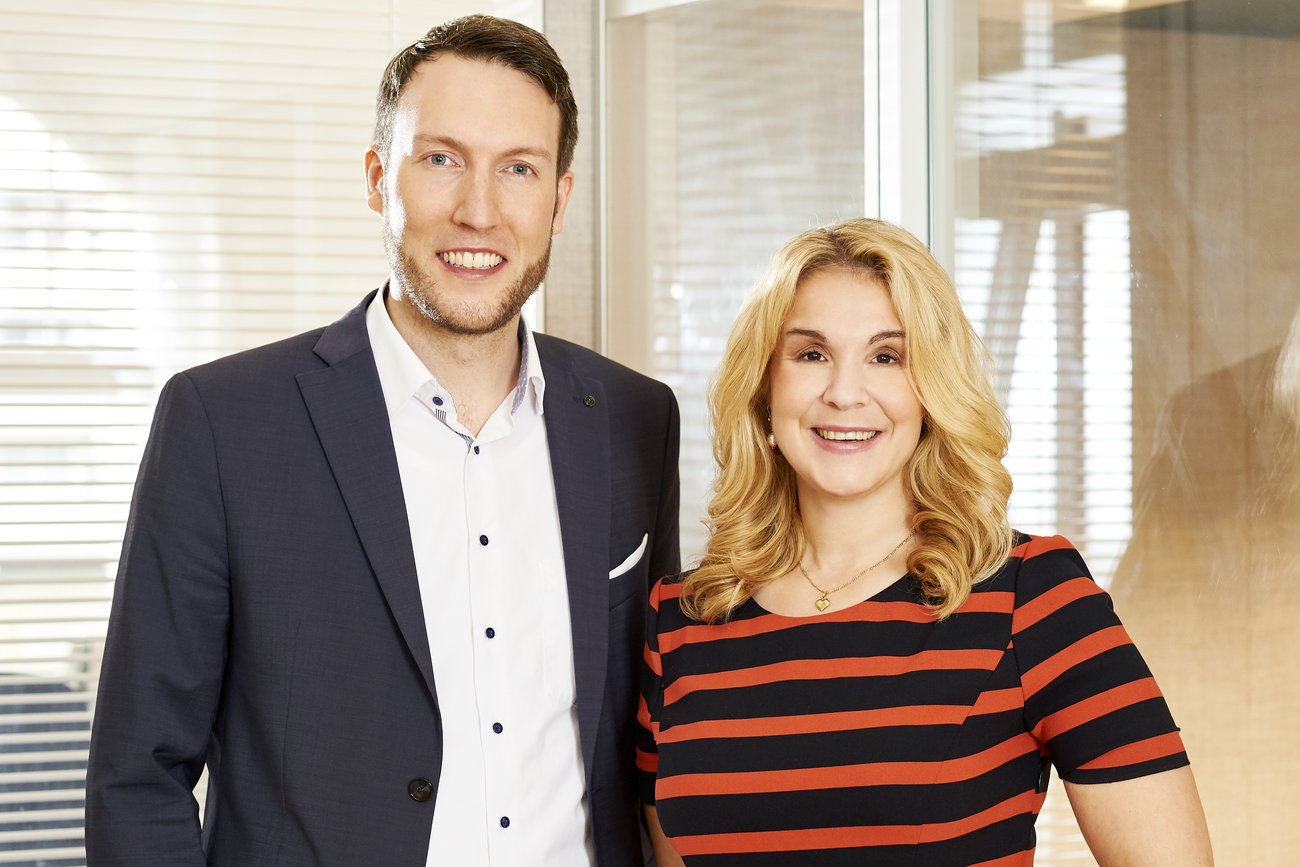 Acatus aspires to connect originators of loans and other claims, such as banks, lending fintechs or credit funds, and investors across Europe by providing flexible and transparent real-time capital markets access as well as direct digital investment opportunities for fixed income investors.
With its cost-efficient, high-frequency capital markets transformation services, even available on a single asset basis, Acatus creates a unique win-win-win situation for all parties involved.

Acatus was founded in September 2016 by Dr. Marie Louise Seelig and Dr. Daniel Wigbers.
Prior to cofounding Acatus, Daniel, the Managing Director, joined HitFox Group in July 2013 when he became COO of ad2games - a market leader in online performance marketing. Before HitFox, Daniel had been a strategy consultant for Siemens Management Consulting. He holds a Master’s in Business from Witten/Herdecke as well as a Master’s and a PhD from the University of Cambridge. He has been a Visiting Fellow at Harvard University.
Marie Louise, the CEO, has spent more than 10 years in the financial services and technology industry. She is admitted as a lawyer in Germany and New York. At Sullivan & Cromwell in New York she helped to set up a $ 35 billion Medium Term Notes program for a leading investment bank. At the beginning of 2011, Marie-Louise joined the FinTech sector, became Group Head of Legal at the Skrill Group and founded easylD GmbH in 2013. In 2014, Marie-Louise founded CrossLend GmbH, a pan-European P2P lending platform.
< Back Home