https://www.amboss.com/us AMBOSS is a Berlin-based MedTech startup that offers what it claims is the 'most comprehensive and technologically-advanced' knowledge platform for medical professionals. 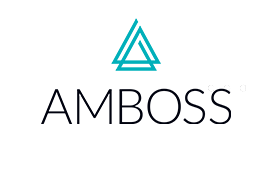 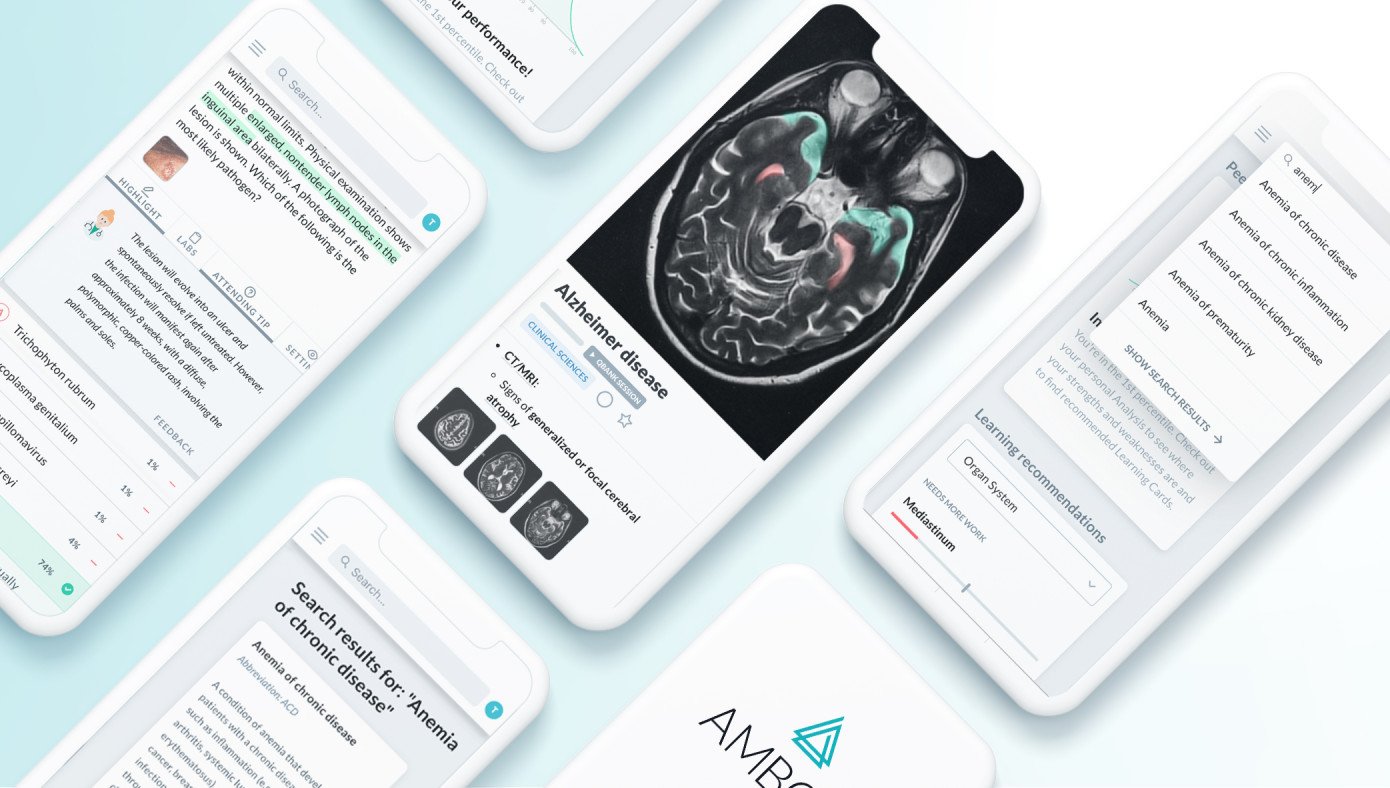 AMBOSS empowers healthcare professionals around the world to perform to the highest medical standards. AMBOSS launched in 2012 after a group of medical students who were finishing their exams, found themselves spending more time on researching medical information than they did studying it. Accustomed to spending hours compiling data from multiple sources, they wanted to find a way to shift the focus back to actually practicing medicine and not just searching for answers. Why wasn’t there a single, comprehensive medical study platform that could serve as a reference-based resource and an exam prep tool? This team of young doctors, inspired by their own experiences, wanted to help future physicians navigate the journey to their degree with ease. Thus, AMBOSS was born.

Today, more than 95% of German medical students use AMBOSS as their primary exam resource, and tens of thousands more in the United States and globally use AMBOSS as a clinical companion, exam preparation tool and comprehensive study guide.

The founding team of dedicated physicians created a platform specifically for English speaking communities of students who are preparing for their USMLE exams. The AMBOSS team created a series of Learning Cards to test future physicians medical knowledge on an array of clinical topics along with a Qbank that covers 15,000+ clinical knowledge areas. With a firm belief in a collaborative process, each individual Learning Card and question is developed, checked and cross-checked by a group of physicians to ensure all exam prep material is both clear and comprehensive. Extensive research and testing is conducted to ensure learning material is perfectly aligned to meet the needs of medical students around the world.

And their mission? to provide global access to a holistic platform for medical students to study and prepare for medical exams. This includes those with limited access to medical education due to socio-economic factors. To meet the needs of medical students worldwide, their platform is continually growing, with regularly added Learning Cards and new subject-optimized Qbank material released weekly.

AMBOSS is also partnered with the Indian NGO, the Institute for Indian Mother and Child, with whom they are building an elementary school in West Bengal. Find out more here.

AMBOSS was founded by a group of medical students, including Jan Sievert Weiss, Madjid Salimi and Nawid Salimi, and Benedikt Hochkirchen.

Jan Sievert Weiss - Sievert studied medicine in Göttingen, Lisbon, Zürich, and São Paulo and graduated in 2010 with a doctorate in experimental molecular biology. Before co-founding AMBOSS, Sievert worked in psychiatry and anesthesiology. Sievert also volunteered in the medical emergency unit of a development project in India and has founded a local branch of a private tutoring initiative in Göttingen. He is passionate about public and global health and loves sports. Sievert lives in Berlin with his wife and their two daughters.

Madjid Salimi - Madjid is a licensed physician, software engineer, and serial entrepreneur. He studied medicine in Göttingen, Hamburg, New York, San Francisco, Buenos Aires, and, finally, Rome, where he went on to earn his doctorate in medical education. An accreditation from the MIT Entrepreneurship Development Program and the co-founding of several tech start-ups set Madjid on the path to founding AMBOSS. Madjid is, furthermore, an enthusiastic lacrosse player, who has played for the German national team and coached the Italian national team. He lives in Berlin with his partner and their daughter.

Nawid Salimi - Nawid went to medical school in Cologne and trained in New Zealand, Brazil, China, and Argentina. Prior to co-founding AMBOSS, Nawid worked as an internist. He is currently the AMBOSS Chief Medical Officer, overseeing the entire medical department including editorial product, strategy, quality, and team. Nawid is, furthermore, a distinguished harpist and member of the World Doctors Orchestra. He lives in Cologne with his wife and two sons.

Benedikt Hochkirchen - Before co-founding AMBOSS, Benedikt was an investment manager for ARCADIA Beteiligungen, a Hamburg-based German mid-cap private equity fund. Benedikt holds a diploma in business administration from the WHU–Otto Beisheim School of Management. He has lived and worked in Germany, Spain, Switzerland, Hungary, and Uruguay. Benedikt lives in Berlin with his wife and their three children.