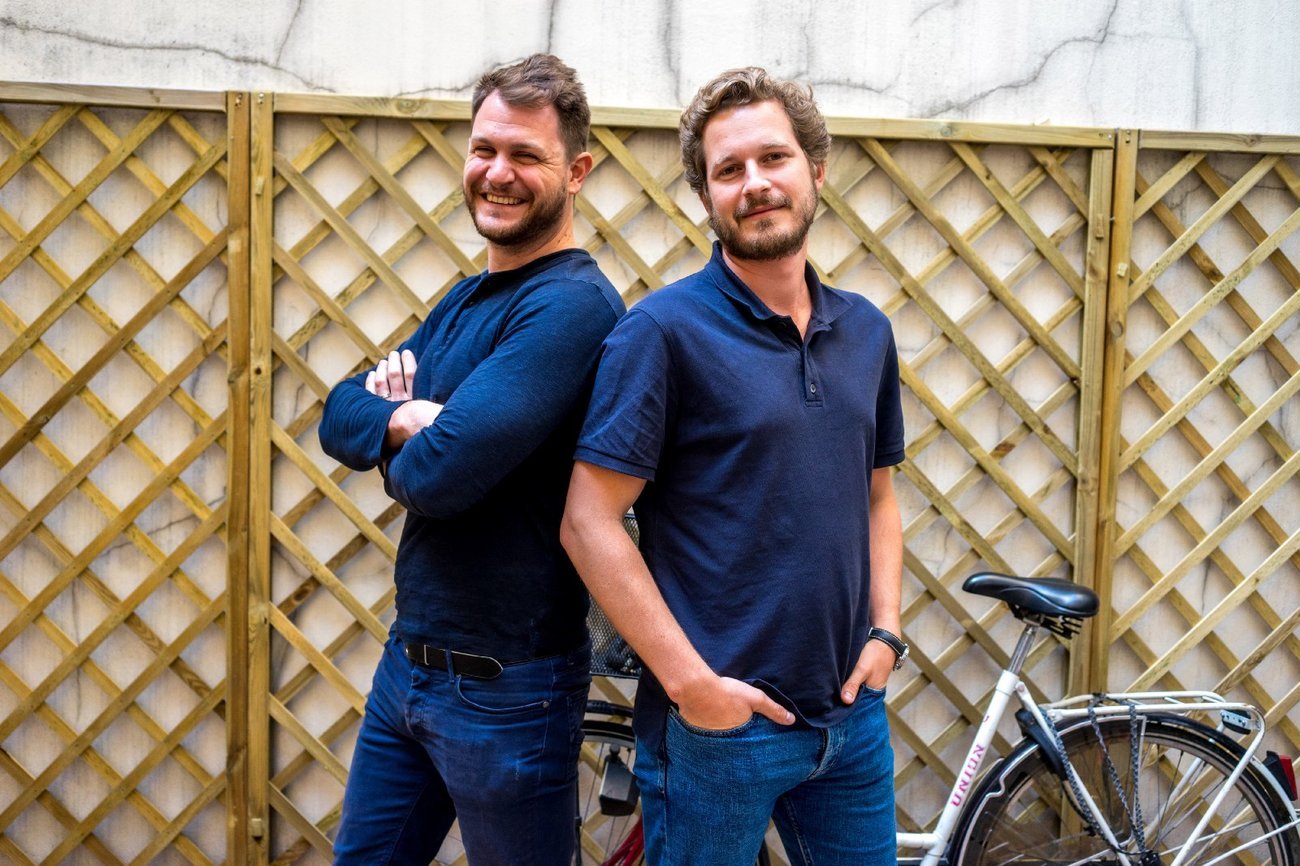 At Bearer, they are crafting the ultimate platform to help organizations build secure software that protects sensitive data.
Data security and privacy are becoming major concerns for organizations as data leaks, data breaches and new privacy laws are commonplace. Bearer integrates with developer tools and workflows to continuously detect risks and ensure data security at scale, without impacting velocity.

Guillaume Montard is the Co-Founder and CEO at Bearer. Guillaume has been an entrepreneur since 2006. He is particularly passionate about technology and startups. He graduated from ESIEA with a Master's in Engineering in Information Technology and Electronics. He met Cédric, the other Co-Founder while starting his previous company in 2007.
Cédric Fabianski is the Co-Founder and CTO at Bearer. Cédric is an entrepreneur passionate about software development, particularly contributing to Open Source as much as possible. Prior to cofounding Bearer, he worked in a variety of software engineering roles and graduated with a Master’s from the Université du Littoral Côte d'Opale. He was the first employee at Guillaume’s previous company.
< Back Home