https://bestmile.com/ BestMile is a cloud-based company offering the first fleet automation platform allowing for the intelligent operation and optimization of autonomous vehicle fleets.

Start-up Bestmile: In the right place at the right time 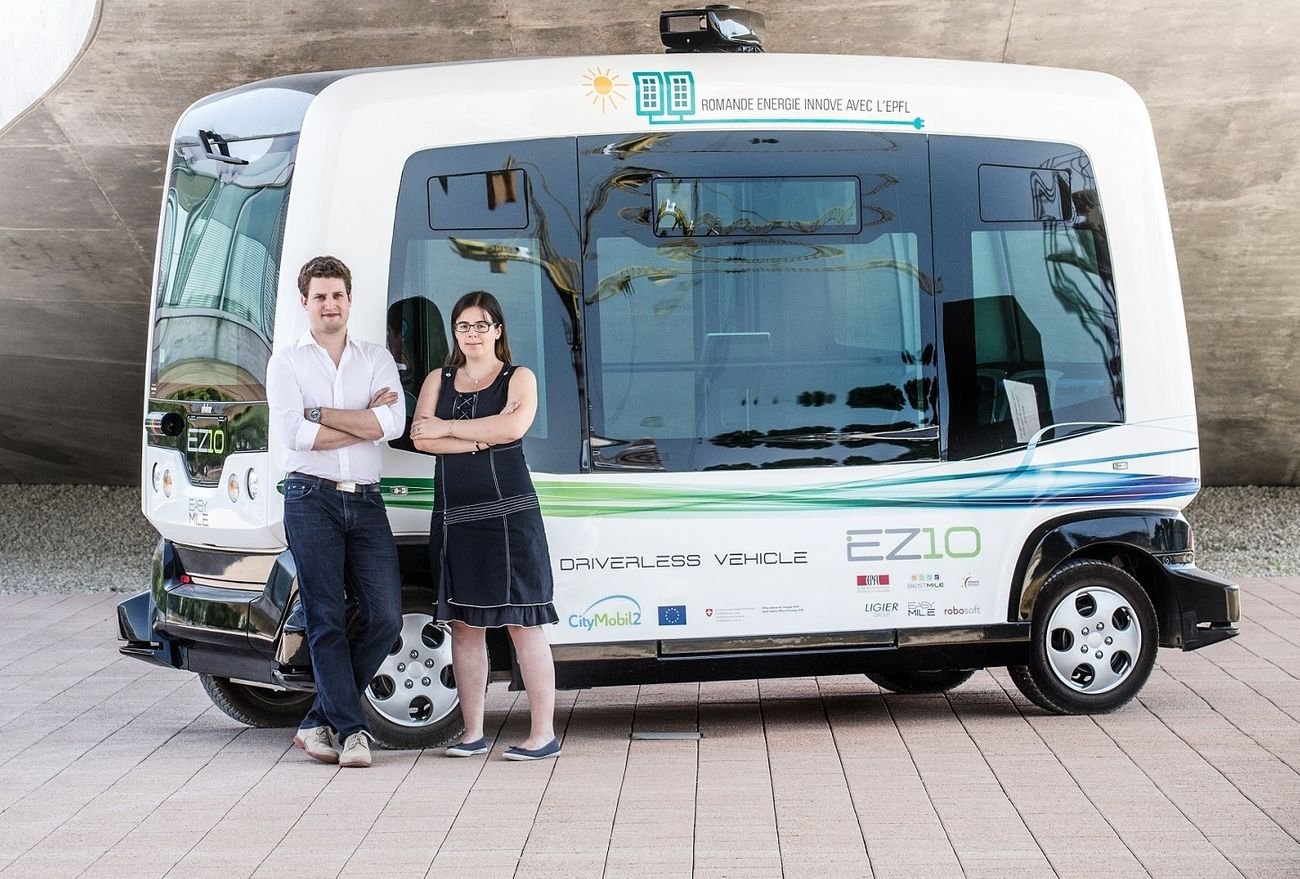 Bestmile’s autonomous mobility service platform is being used daily in shared electric autonomous vehicles in pedestrian areas and public roads. It enables vehicles of any brand or type to work together as fleets, with everything needed to launch standalone services or to integrate seamlessly with a transit agency's existing operating system. Incorporated in 2014, Bestmile has global offices in San Francisco (USA) and Lausanne (Switzerland).

Bestmile was founded in January 2014 by Anne Mellano and Raphael Gindrat, who both graduated from the Swiss Federal Institute of Technology in Lausanne (EPFL), and hold a Master's degree in Civil Engineering with a specialization in Transportation.
Raphael Gindrat is CEO of Bestmile. His expertise comes from his early involvement in the world of autonomous mobility. He has been in charge of testing and operating one of the first autonomous vehicle prototypes since 2012 and was actively involved in the European project called CityMobil2.
Anne Mellano benefits from a broad network in the public transport and autonomous vehicles industry. Her role within Bestmile is to oversee the company's business infrastructure and manage the day-to-day business and marketing operations. Prior to founding Bestmile, Anne worked as a transport engineer where she was in charge of project management for two of the fist autonomous mobility projects in Europe, ultimately codeveloping the concept of the Bestmile Mobility Services Platform.
< Back Home