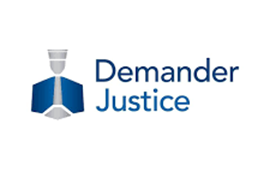 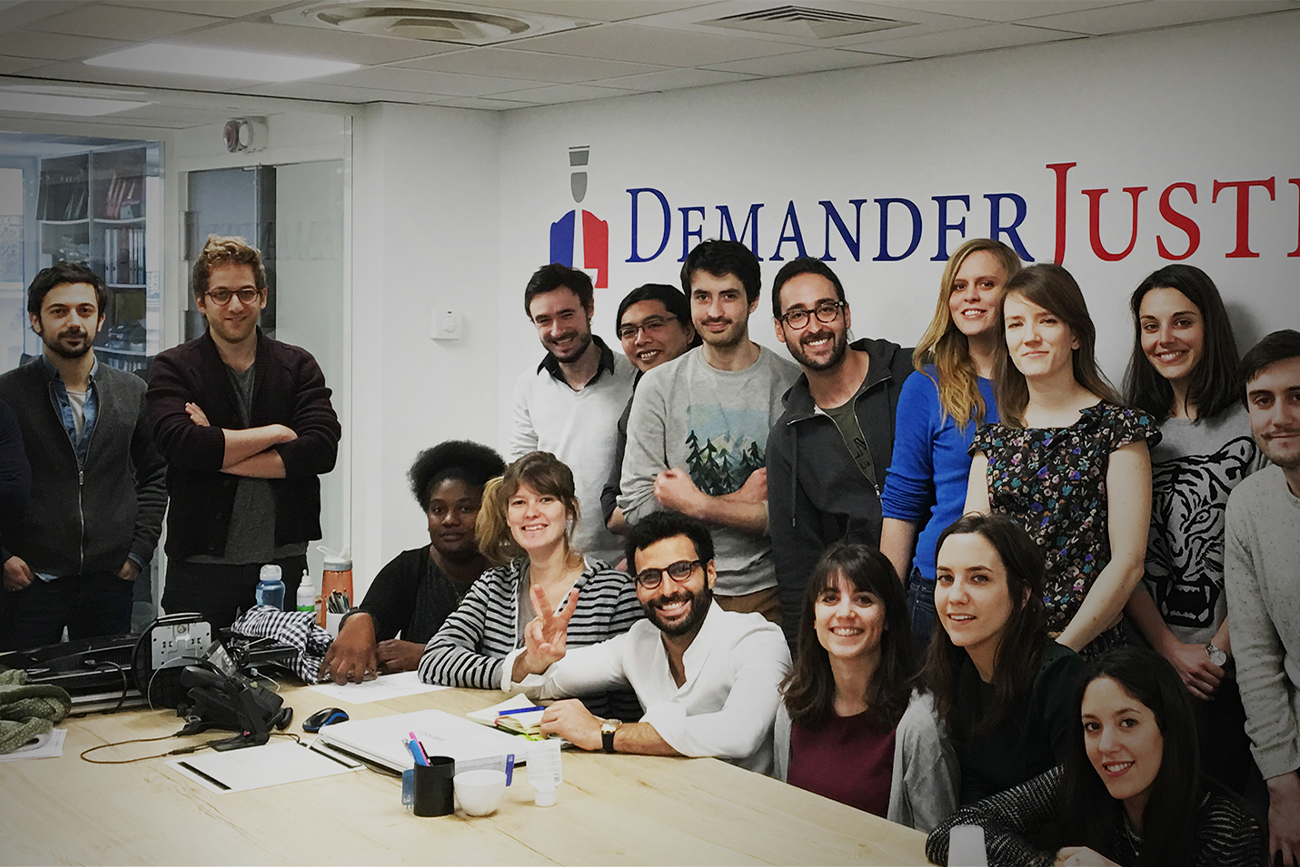 Demander Justice allows litigants to take legal action without assistance via an entirely online procedure in just two steps. Through the platform, you can settle all of your disputes without the attachment of heavy lawyer fees, in just a few clicks. Since its creation, Demander Justice has seen 1 163 968 files submitted in areas such as insurance/compensation, banking, telecom operations/TV/internet, nocturnal nuisance, unpaid customer invoices etc.

The platform functions as follows. The plaintiff must first answer a few questions through AskJustice.com about the dispute. Then, the case is validated with a formal notice, copy of the declaration at the court office etc. The opponent is automatically sent the documents meaning there is no need to print or post anything, Demander Justice takes care of the process. Finally, there is a referral to the appropriate court. Your opponent is summoned before a judge who will make a judgment on the dispute.

Demander Justice was founded by Jeremy Oinino and Leonard Sellem. The company was founded following a dispute between Jeremy and a Tour Operator. He experience difficulty in bringing the case before a judge on his own, and so came up with a solution to streamline the process.

Leonard studied at UCLA, Telecom Paris and HEC Paris, from which he gained a Master's Degree in Digital Business Strategy and A MSc in Management, Majoring in Digital Business Management. Since leaving education, Leonard co-founded another complany, 4 Mee Jewels, for which he was in charge of distribution and sales channels, logistics, marketing and communication. He has worked in several leadership positions, including CFO for Qwant and CEO at Action Civile, a position he still holds today. He is also the Managing Director for Demander Justice.