https://www.evaneos.co.uk/ Evaneos is the leading platform that allows travellers to book tailor-made trips with local agencies. 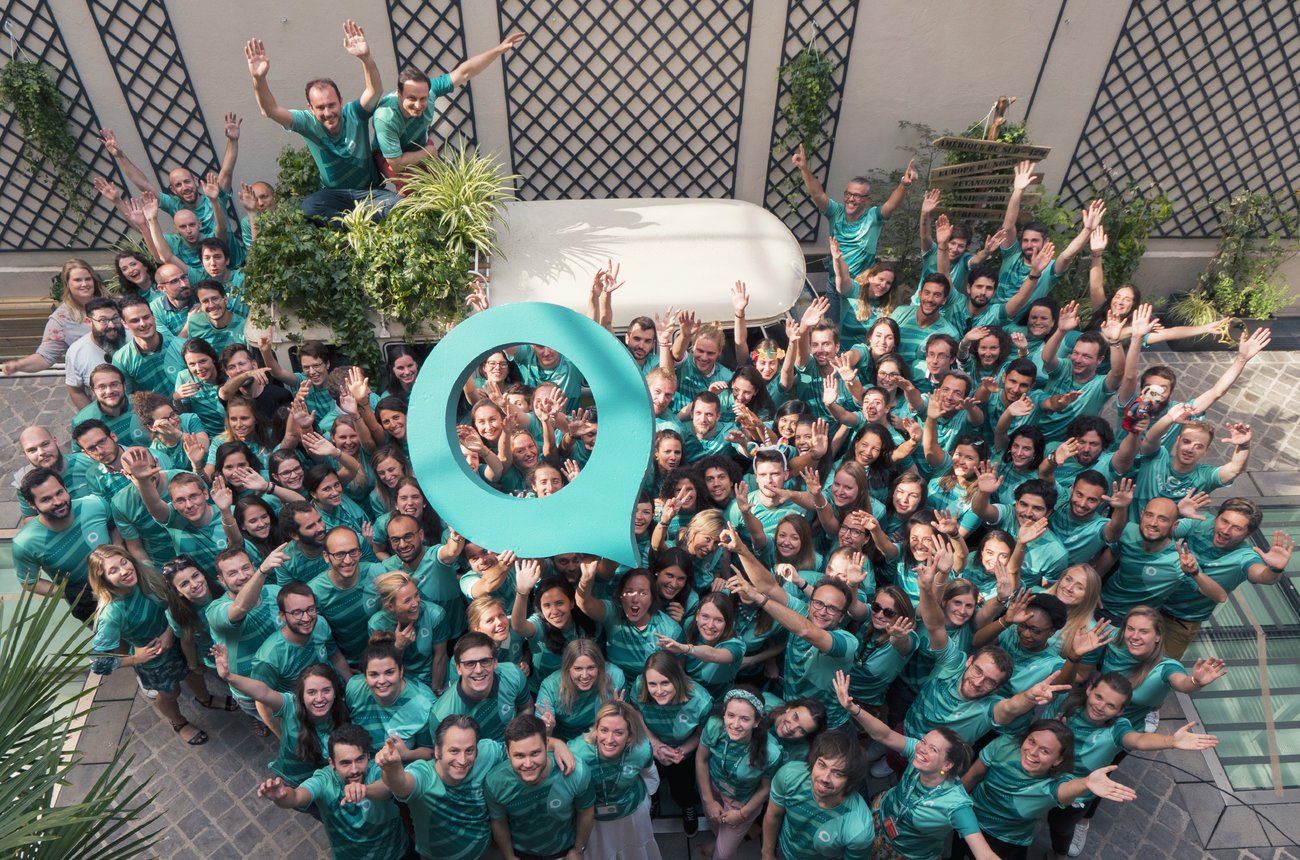 Founded in 2009, Evaneos is the world's first online platform that allows travellers the freedom to create tailor-made trips directly with a local travel agent in the destination itself. A true game changer in the tourism sector, Evaneos offers a new way of imagining, preparing and enjoying a personalised trip abroad.
The key: a live dialogue with a selection of local travel agencies. From conception to realization, Evaneos humanizes the journey. The start-up offers the curious traveler, who is open to the world and eager for experiences, the opportunity to discover all while travelling. They are able to benefit from the advice and expertise of a local agent and can create their journey with totally unique and different experiences.
Evaneos' model works to cut out the middle man, ensuring as much money as possible remains in local economies, by the way in which the customer only pays for the services that they book with the local travel agent.
To date, more than 500,000 travelers have chosen to think and plan their journey with the support of a local agent, who has been carefully chosen as a member of the Evaneos community based on specific criteria including their English-speaking ability, fairness of prices and knowledge of their destination. Today, with 180 employees in France and a selection of 2000 partnered local agencies, Evaneos covers 160 destinations. Pioneering this model, Evaneos are present in many European countries: Germany, the United Kingdom, Spain, Denmark, Italy, the Netherlands, Sweden, Belgium and Switzerland.

Evaneos is a French start-up created in 2009 by Éric La Bonnardière and Yvan Wibaux, two engineers and adventurers for whom a trip abroad has always been a question of encounters before anything else.
Éric La Bonnardière is the CEO of Evaneos. Before cofounding the company in 2009, he began his career in 2006 as a consultant at Capgemini and at the strategic consulting firm Advancy, where he focused on projects relating to industry and distribution. He obtained an engineering degree from Supélec, and a Master in Business from HEC Paris.
Yvan Wibaux serves as Chief Technology Officer at Evaneos. Previously, he founded and served as an advisor of Getvega and prior to that he founded Viatao. He holds a degree from Ecole Centrale Paris.
< Back Home