https://remedeelabs.com/ Remedee Labs is a startup at the crossroads of scientific research and technology. 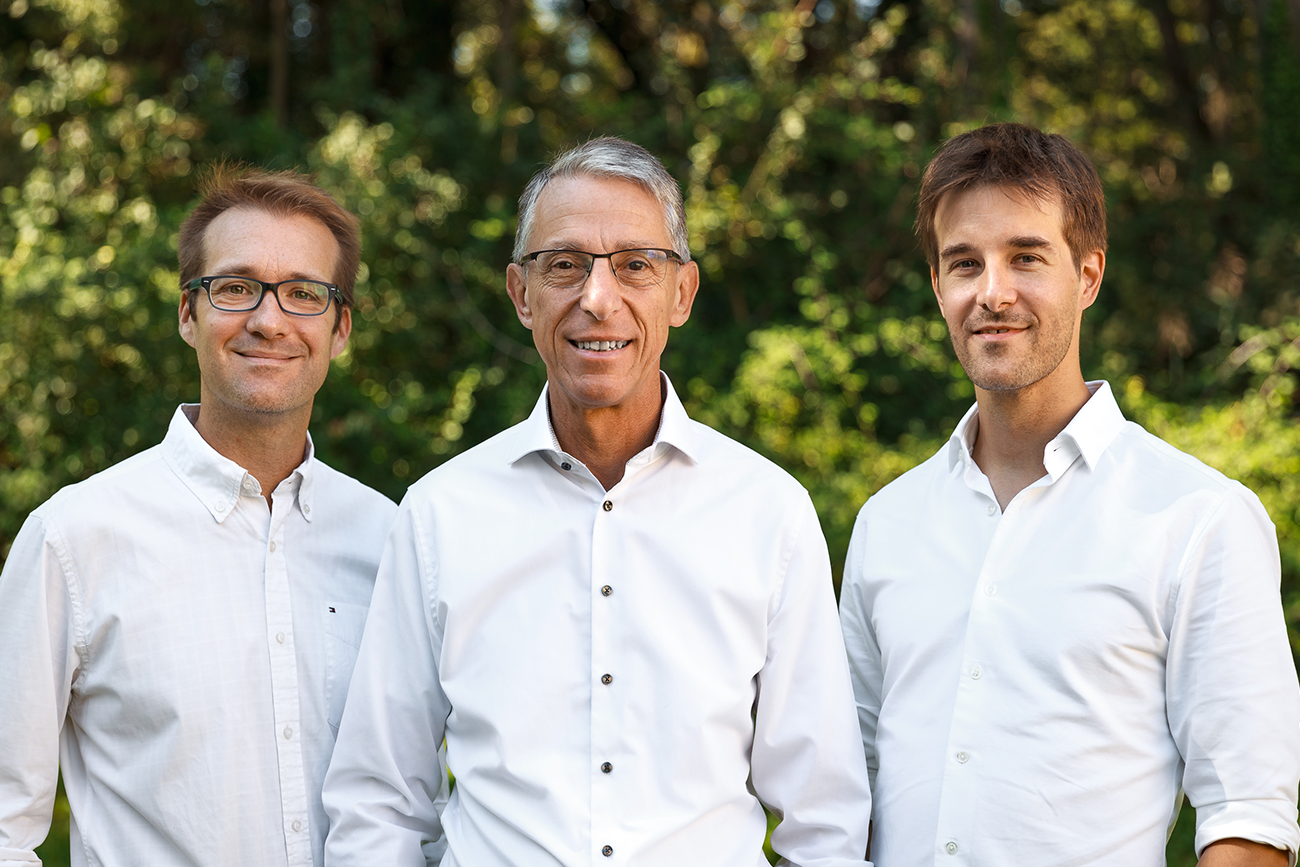 Remedee Labs is a startup at the crossroads of scientific research and technology. The company has an ambitious vision; using advanced scientific and on-the-edge silicon technology breakthroughs, it is driving a new, more effective way for people to use their body’s own resources for personal health.  Founded in 2016 in Grenoble, France, the company already boasts a multidisciplinary, international team, and is an active member of French technology organizations Medicalps and Minalogic.

The company already has a highly qualified, multi-disciplinary team of 25 people at its headquarters near Grenoble, France. The current team includes the company’s three co-founders:
< Back Home