Sigfox exclusive: Maximising on the $15trn potential with IoT in the driver’s seat 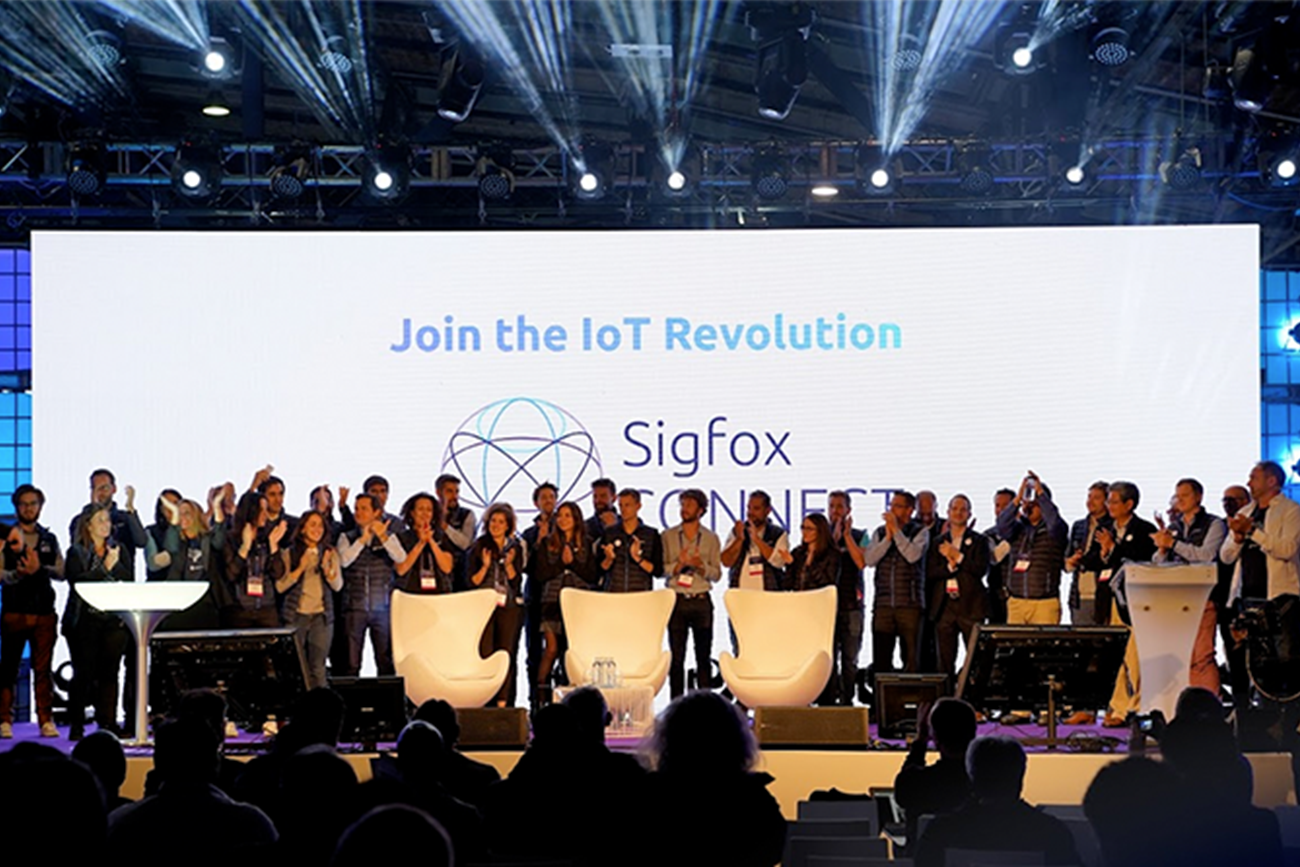 Created in 2010, Sigfox is the first and only company to provide global solutions to power the Internet of Things (IoT), a sector that is already disrupting business models and will revolutionize the whole of society. Their ambition, embodied in the slogan "Make Things Come Alive", is to give a voice to the physical world around us and to allow these billions of objects to play a role in economic and social development.

Billions of objects worldwide will be connected to the Internet; their data will be stored in the cloud and will participate in the digitalization of our environment. Having a global, simple, low-cost and low-power connectivity solution is fundamental. This is the challenge that Sigfox addresses by deploying a low-bandwidth dedicated network, already present in 45 countries.

Sigfox has set out to solve three problems holding back the proliferation of IoT; creating a planetary network, going beyond batteries and reducing the amount of silicon. The simplicity of their technology means that they can provide the best user experience, with the best connectivity, at a low maintenance cost.

Ludovic Le Moan is the CEO and Co-Founder of Sigfox. Ludovic is a serial entrepreneur who has been involved in the machine-to-machine space since 2000, when he co-founded Anyware Technologies, which enabled the connection, management and monitoring of remote equipment through a Web interface. After selling Anyware Technologies to Wavecom in 2008, he co-founded Goojet, a B2C services company that offered a simple, personal experience of the mobile web and allowed users to share and exchange messages and content. He holds an engineering degree from ENSIMAG (Grenoble Institute of Technology).

Christophe Fourtet is a Co-Founder and CSO at Sigfox. His career was previously focused on developing radio technologies at leading technology and semiconductor companies. In addition to RF technology, his expertise includes embedded systems, semiconductors and SOCs.  Christophe graduated from the Institut National des Sciences Appliquées de Lyon (INSA Lyon) in lectrical and telecommunications sciences.