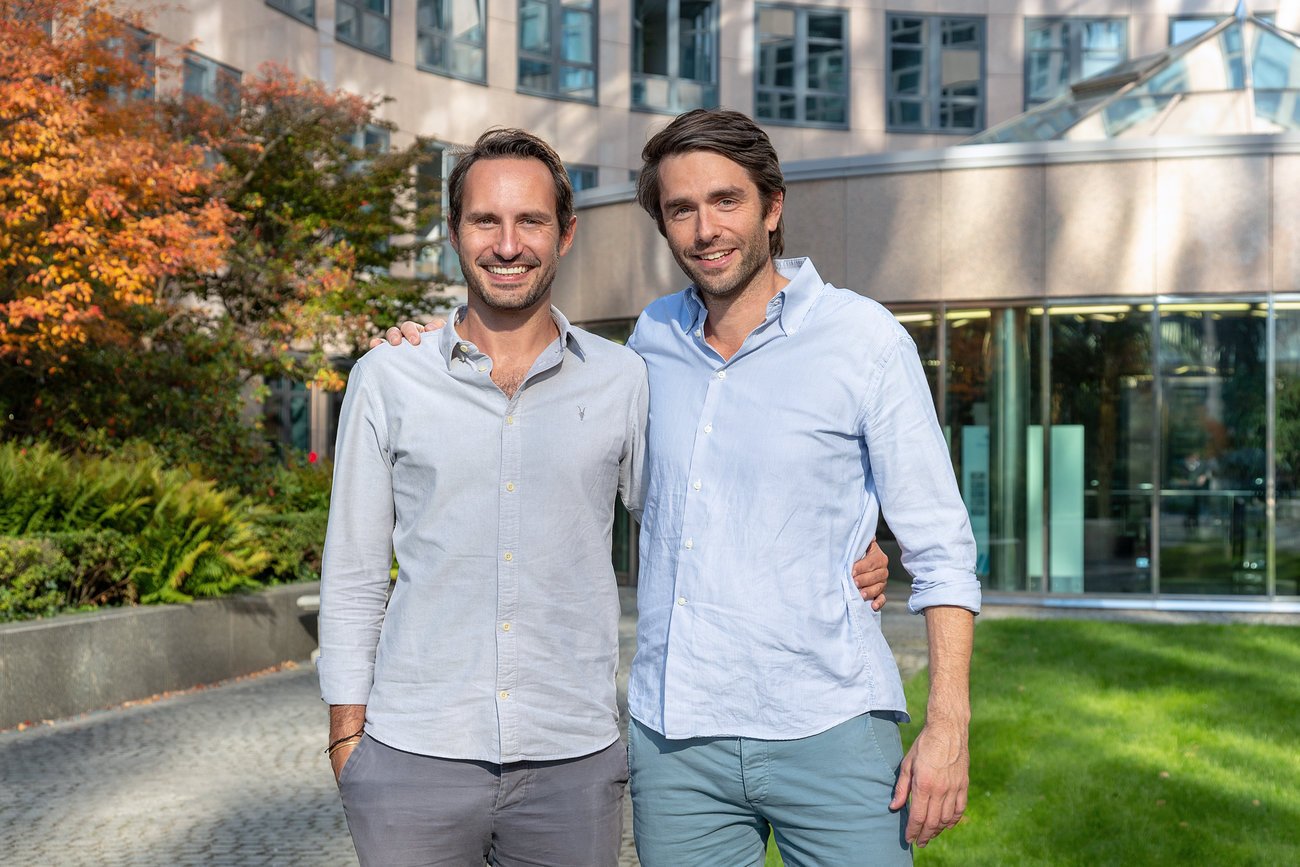 Urban Sports Club offers a flexible sports flatrate. Their mission is to help people lead a more healthy and active lifestyle. Club members can choose from 50+ activities - ranging from classic gym workout, swimming, yoga, or bouldering, to team sports and lots more - and more than 3.000 partner venues in Germany, Italy and France. Variety, flexible conditions as well as team sports and wellness are offered both for private customers and companies.
Urban Sports GmbH was founded in 2012 by Moritz Kreppel and Benjamin Roth in Berlin, Germany. After two years of bootstrapping, the company secured an early-stage financing in 2015 and went on to acquire four of its German competitors. In December 2016, the former competitor Somuchmore joined the German market leader; FITrate joined in 2018.
In October 2018, the company secured an 8-digit financing round led by Partech to foster international growth, with a focus on strengthening the offer in France.  Since then, they launched in Spain , Portugal and Italy.

Moritz  Kreppel is a Co-Founder and CEO at Urban Sports Club. Prior to cofounding the company, Moritz was a consultant at The Boston Consulting Group and a parliamentary assistant at the European Parliament.
Benjamin Roth is also Co-Founder and CEO. Benjamin Roth is a passionate entrepreneur and sports enthusiast with a professional background in consultancy and start-up culture. Before Urban Sports Club, he worked in management consultancy.
< Back Home