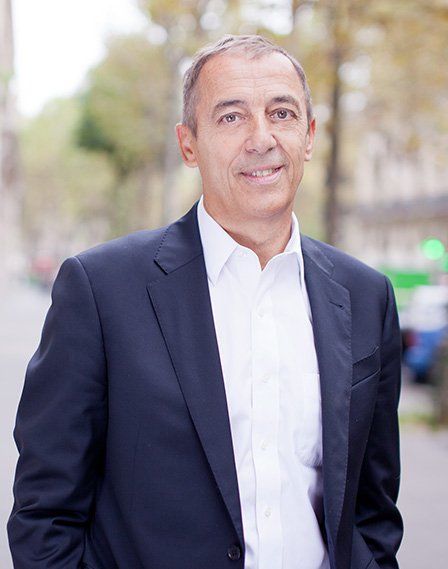 Jean-Marc is General Partner and Founding Partner at Partech, also responsible for the early stage fund. He joined in 1996.

Prior to joining Partech, Jean-Marc was a partner at Finovelec, a Paris based venture capital firm, and managed Genèse Investissements, the first French seed capital fund. He started his career as an engineer with Cegelec and worked in the Nuclear Power Plant division.

He has a long track record of successful exits including IPOs with Lannet (GIAN), RadVision (RVSN), ALLOT (ALLT), Buongiorno (BGN.MI), and Alvarion (ALVR) and trade sales with Fluxus (acq. by British Telecom), Digitick (acq. by Vivendi), ISDNet (acq. by Cable and Wireless), Jungo (acq. by NTS), Jobpartners (acq. by ORCL), Apogee (acq. by Colt), LaFourchette (acq by TRIP) and Teads (acquired by Altice).

He earned an MBA from HEC and an MS in Engineering from SUPELEC both in Paris. Married with three children, Jean-Marc lives in Versailles. He has sailed on most of the oceans, is a Commander of the French navy and has climbed numerous peaks in the Andes, the Cascade Mountains, the Tetons, and the Alps. He is also an avid cave explorer and flies every week over the Vallee de Chevreuse.