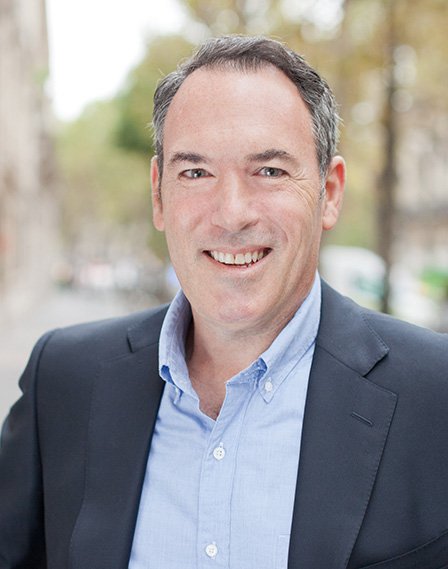 Mark Menell is Senior Advisor at Partech. Before that, he was General Partner from February 2015 to June 2020 and is based in San Francisco.

Mark has spent over 25 years building, advising and investing in great media, technology and ecommerce companies.
Before working for Partech, Mark was SVP of Business Development at Wanderful Media, a leading online and mobile platform which promotes local sales and products. Wanderful is owned by 12 of the largest U.S. Media companies.
From 2011-2013, Mark was the founding COO & CFO of ShopRunner, a members-only service for online shoppers that provides unique benefits including free 2-day shipping across hundreds of the best online stores. ShopRunner was spun out of GSI Commerce, where Mark was an early investor and board member from 2000 until its acquisition by eBay in 2011.
Mark was one of the founding partners at Rustic Canyon Partners, a venture capital firm where he worked from 2000 until 2010. At Rustic Canyon, Mark led numerous investments including GSI Commerce, MerchantCircle, and Good Technology.
Prior to founding Rustic Canyon, Mark was an investment banker at Morgan Stanley & Co. Inc., most recently as principal and co-head of Morgan Stanley’s Technology Mergers and Acquisitions Group, based in Menlo Park, CA. Mark was responsible for advising on more than 50 completed transactions valued in excess of $150 billion.
Mark is very active in the Bay Area community, serving on the board of Jewish Family and Children’s Services of San Francisco, the Peninsula, Marin and Sonoma Counties, since 2003. He has three daughters and has recently taken up coaching soccer.