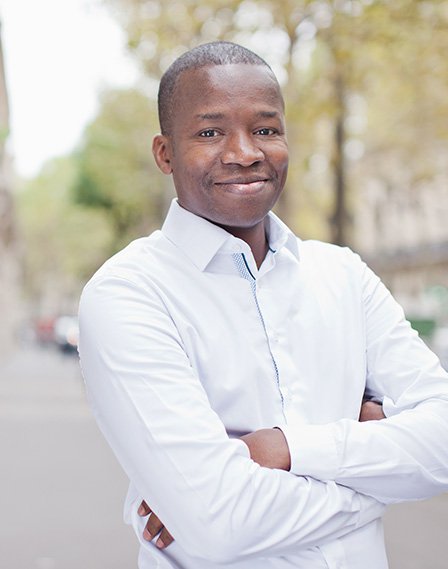 Prior to joining Partech, Tidjane worked for 15+ years in the tech industry in Africa, as an entrepreneur, a consultant and a senior business manager. He worked for 7 years as a senior manager at Google, leading activities in Africa. He started the Google Francophone Africa office in Dakar in 2009, led ecosystem efforts to support developer communities and tech startups across 15+ countries and led Google’s Africa Content Strategy, launching and growing YouTube in 6 markets. He also led business development for Google’s Infrastructure investments in Africa. Prior to Google, Tidjane was a tech entrepreneur who founded and led CommonSys, a consulting and integration company deploying e-gov platforms and enterprise solutions in west Africa. He also cofounded 2 startups, an e-reputation platform in Europe and a SaaS platform for African SMEs. Tidjane started his career working with Cap Gemini in France before joining Cosine Communications, a Silicon Valley startup building network virtualization technology for carriers.

Tidjane grew up in Senegal until age 18, then moved to France to attend Ecole Polytechnique (Msc Physics), did an exchange program at Imperial College London, and attended Ensta-Paritech (Telecom and IT Engineering).