Privacy is fundamental to our way of life and our institutions: Interview with SendinBlue co-founder and CEO Armand Thiberge 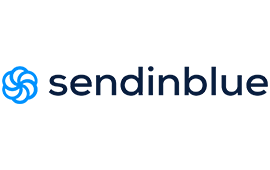 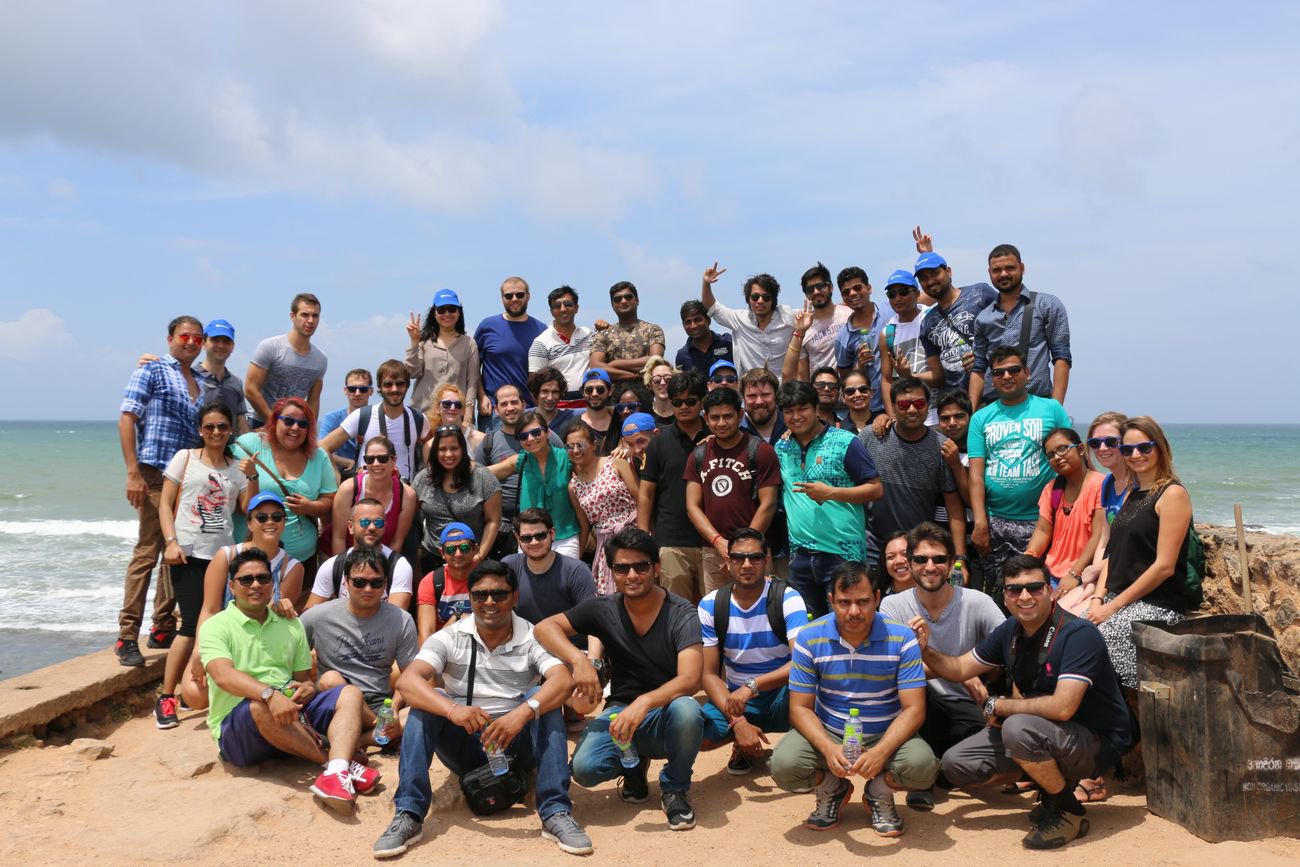 Launched in 2012, sendinblue was created to become the simplest, most reliable and cost-effective sales and marketing toolbox. This all-in-one solution now powers marketing campaigns for over 80,000 companies around the world! With offices in North America, Europe and Asia, our team supports sendinblue in six languages, our platform integrates with the top ecommerce and CMS tools, and their system delivers over 100 million emails and text messages per day.

Armand Thiberge (Ecole Polytechnique – X2002) started his business adventure in India in 2007 as an Entrepreneur and launched sendinblue as a product in 2013.
Mickael Arias (Insa Lyon, HEC Entrepreneurs 2011) joined sendinblue in 2016. Between 2011 and 2016, he cofounded and worked for Plyce.
< Back Home